Copyright © 2007-2009. Suburban Wildlife Garden. All Rights Reserved.
I was feeling rather pleased with myself, because I'd finally found a mirror to fit over my dining room buffet. Here it is sitting (heavily) on the dining room floor... 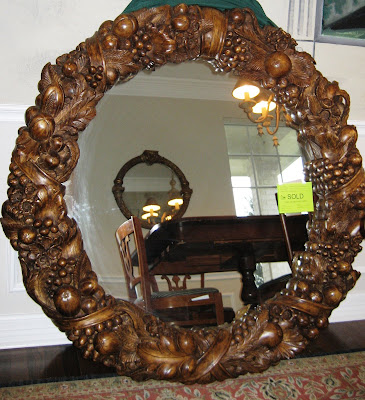 And here is my buffet over which I plan to hang said mirror: 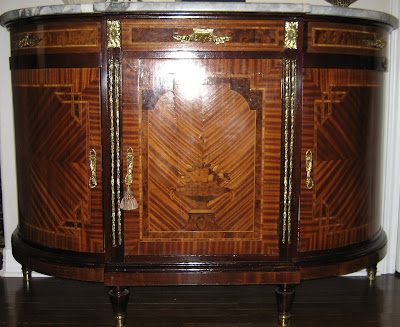 I started worrying today when I saw that it took two delivery men to carry the mirror into my house. It's 52" in diameter, carved solid hardwood and very heavy. And let's just say it didn't look quite as imposing in the consignment warehouse as it does right now. Uh oh. 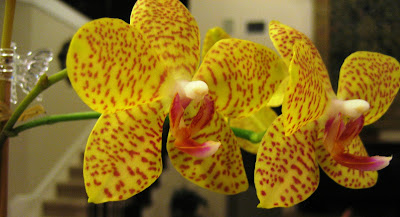 As feared, my dh took one look at the mirror and said there was no way he could hang it himself. I thought, "No problem, I'll just look up "Mirror Hangers". Ha! Several unsuccessful phone calls later, I'm not feeling so pleased with myself. It's a mystery how I'm going to get this thing up on my dining room wall. 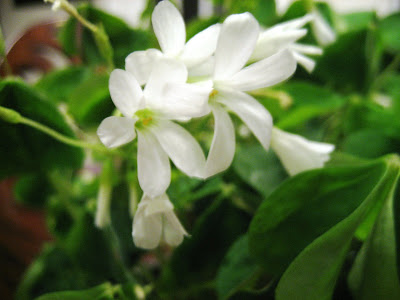 If any of you know someone who can safely hang a zillion-pound framed mirror in NW Austin Texas so it actually stays on my wall and doesn't fall & kill man or beast, I'd be very appreciative to know their name & number.

But in her web she still delights
To weave the mirror's magic sights,
For often through the silent nights
A funeral, with plumes and lights
And music, went to Camelot;
Or when the Moon was overhead,
Came two young lovers lately wed.
"I am half sick of shadows," said
The Lady of Shalott. ~The Lady of Shalott by Alfred, Lord Tennyson (1809–1892). 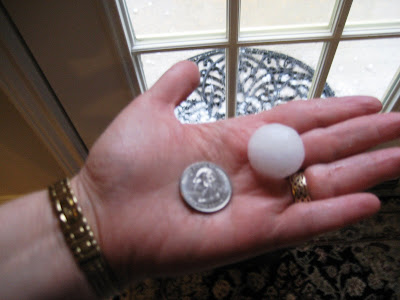 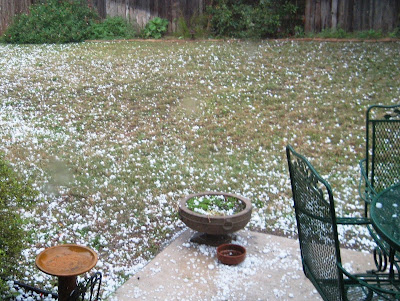 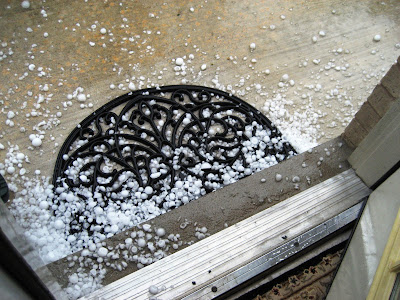 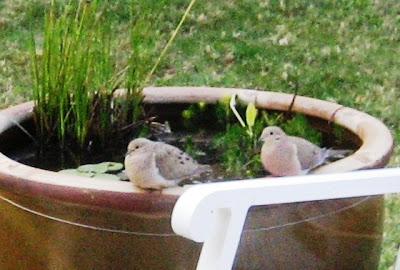 Copyright © 2007-2009. Suburban Wildlife Garden. All Rights Reserved.
I've been on the lookout for a large pot or urn for my front porch. This week I finally found one at Hill Country Water Gardens. It's always a joy to visit this unique nursery. 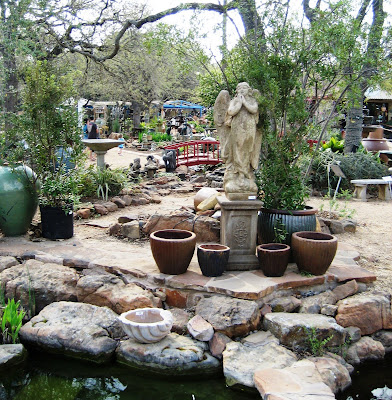 They seem to have everything I love; from plants... 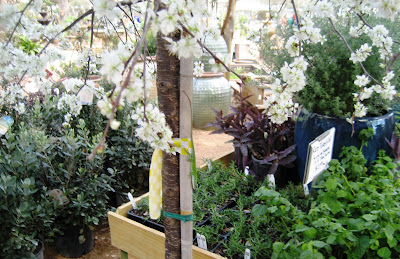 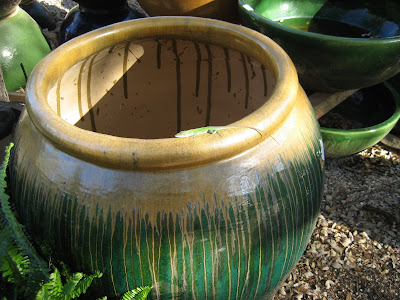 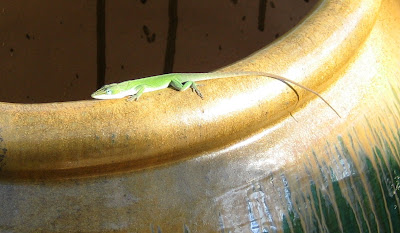 ...and fountains with very special goldfish and koi. 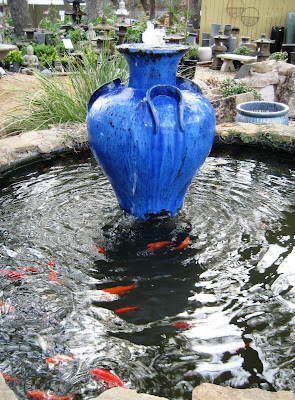 I was tempted to buy another birdbath for my back garden as well. 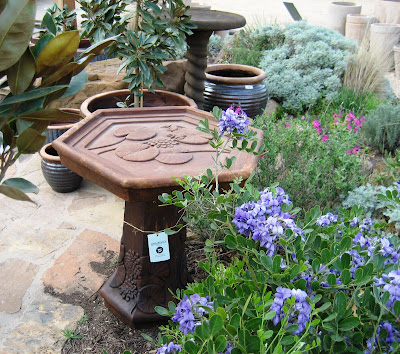 But in the end I decided on a pot from the clearance area. It has a hairline crack at the top, but since I don't plan on using it to hold water that's okay. Here it is on my porch. 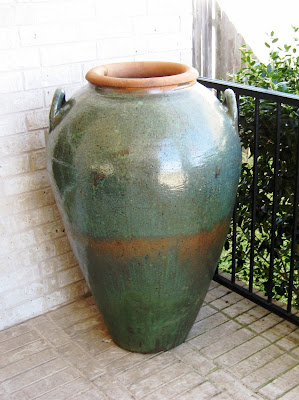 The staff at Hill Country recommended that I add some pea gravel to the base as ballast. I may also try hanging a light-weight pot of flowers just inside the top. For now I'm enjoying the fact that I finally have something on my front porch besides my welcome mat.

BTW, I hope all of you had a very Happy St. Patrick's Day! Here's the Oxalis that's decorating our breakfast table this week. 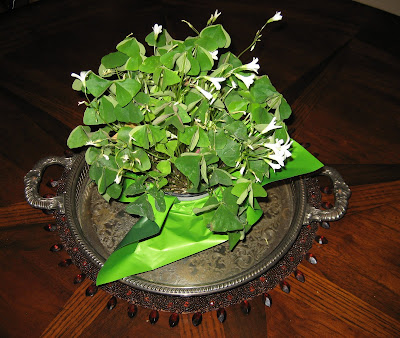 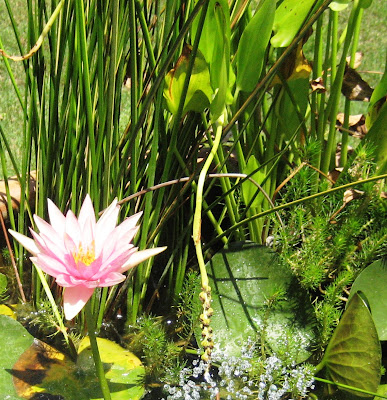 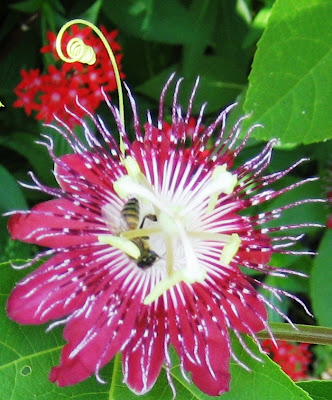 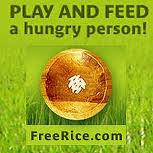 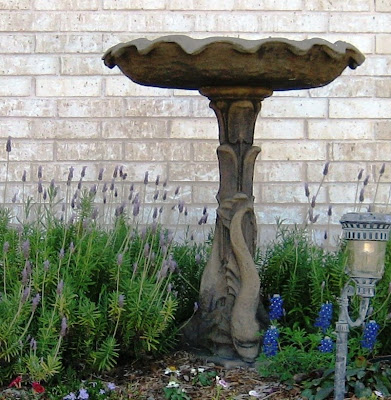 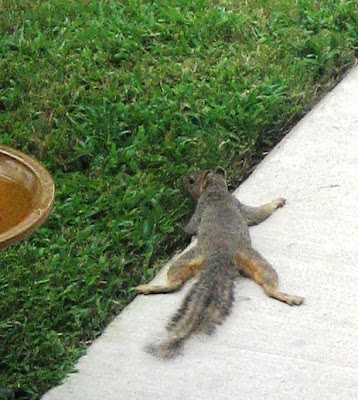 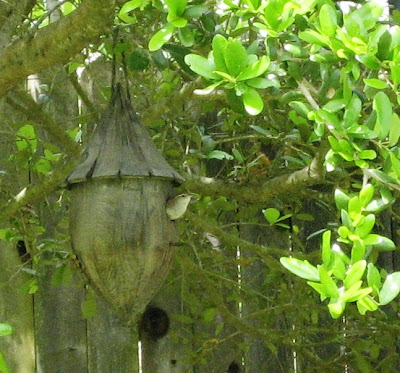 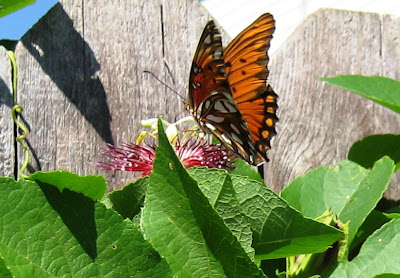 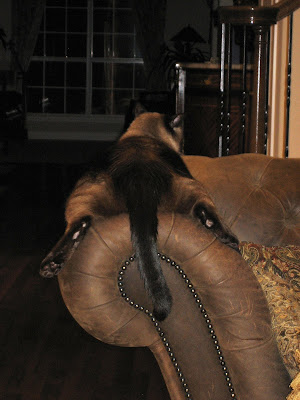